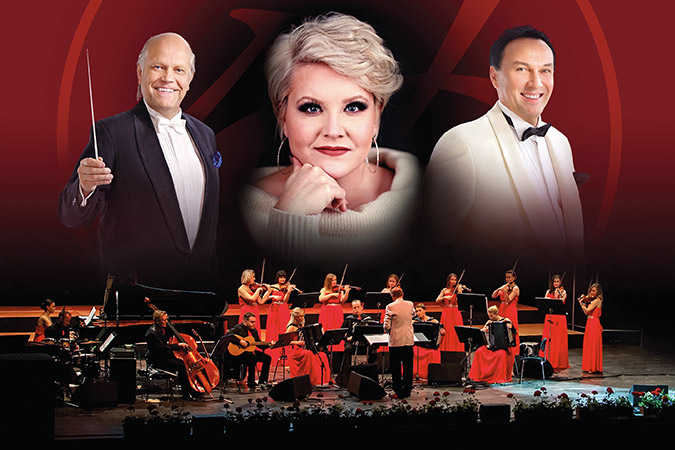 Kokkola Winter Accordion takes place this year amid a global emergency. Unfortunately, this means that the popular Guardia Nueva grand performance can’t take place on the last Saturday of the festival – a first in festival history. But luckily everyone can still enjoy a top-notch recording of last year’s exclusive Jubilee performance for free.
“Of course, we feel terrible that we can’t have a real concert this year. On the other hand, we’re all in this together. No one can do anything about it. But when it comes to Guardia Nueva at least we can be happy that last year´s show was a jubilee event because of Kokkola´s 400th anniversary. We even made an extra effort to make a high-quality recording of it,” says Raimo Vertainen, orchestra conductor and festival artistic director.
The concert was also the last large concert performed as planned before the pandemic shut down public events throughout Finland and the world.
To honor the anniversary we had four soloists (usually there are two) from different parts of the Kokkola region – Virva Puumala, Matti Korkiala, Maria Autio and Jiri Tammilehto.
“The music is surely known by everyone and is especially suited to the Kokkola people. There are melodies from Syksyn Sävel (Autumn Melody), compositions by Rexi and music with a sea theme,” says Vertainen, who is already dreaming about arrangements for next year’s performance.
“You can also enjoy an anniversary photo exhibition, starting the 15th of February. I urge everyone to go and see it if you haven´t already,” says Vertainen.